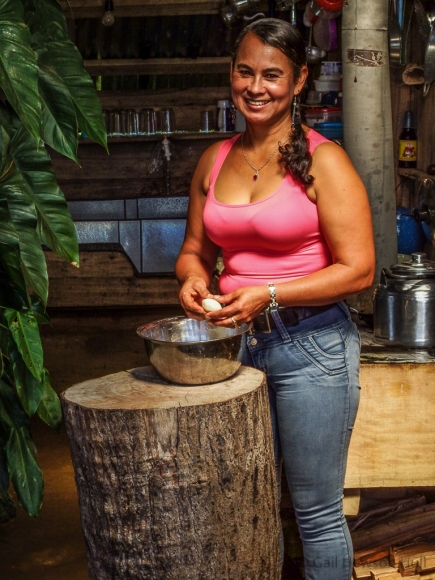 In this blog for the past year you have seen mostly photographs of my connections to the natural world. Not today. I also like photographing people, and for a change, I’m publishing some photographs of strangers I’ve met over the last forty-six years. My next post will show children and young people.

In Boston and San Francisco where I lived before moving to Costa Rica in 1988, I made a point of regularly visiting private galleries and museums exhibiting fine photography, a strong interest of mine ever since a friend gave me an SLR camera when I was twenty-two years old. I was attracted to the work of several well known street photographers, like Henri Cartier-Bresson, Robert Frank, Garry Winogrand, Helen Levitt, and Nicolas Nixon. Their work was in black and white. Then came Joel Meyerowitz and William Eggleston who were the first to receive critical recognition for working in color. Inspired, I followed the market for fine photography, even acquired a few prints for myself. And on weekends or when visiting other cities I went out on the street with my old Minolta loaded with color film.

One early German portrait and documentary photographer, August Sander (1876-1964), made a lasting impression. He specialized in portraits of German people from all walks of life, whether in high society, government, or working at their trades. His monumental catalog of over 600 portraits included the baker, bricklayer, soldier, miner, architect, shoemaker, cleaning lady, blind veteran, bourgeois mother, parliamentarian, organ grinder, and so many more.  Somehow, though the faces are staring directly into Sander’s lens, many do not appear formally posed. Most are unsmiling. Yet they look natural, authentic, and simply unconcerned about the presence of the photographer. His photographs have stood the test of time.

Sander said “We can tell from appearance the work someone does or does not do; we can read in his face whether he is happy or troubled.” He also said “I never made a person look bad. They do that themselves.” In the 1930s the Nazis banned Sander’s  portraits because many were simple folk who did not conform to their Aryan ideal. He also had started making portraits titled “Persecuted Jew” or  “Political Prisoner”.  After he was threatened, he turned instead to natural landscapes and architectural work. However, it is  his early work documenting the people of his region that made him one of the best portraitists of the 20th century.

Have I been influenced by some of the greats mentioned above? I have few illusions, but from sheer acquaintance, repeatedly, with their work, marks of style were etched in my memory, and they inspire me to look closely at people, especially when they are working. Few photographers could achieve the dedication of Sander, who spent his entire adult life creating portraits of “Man of the Twentieth Century”, but I still try from time to time to pay respect to interesting strangers I encounter along the road of my own life. 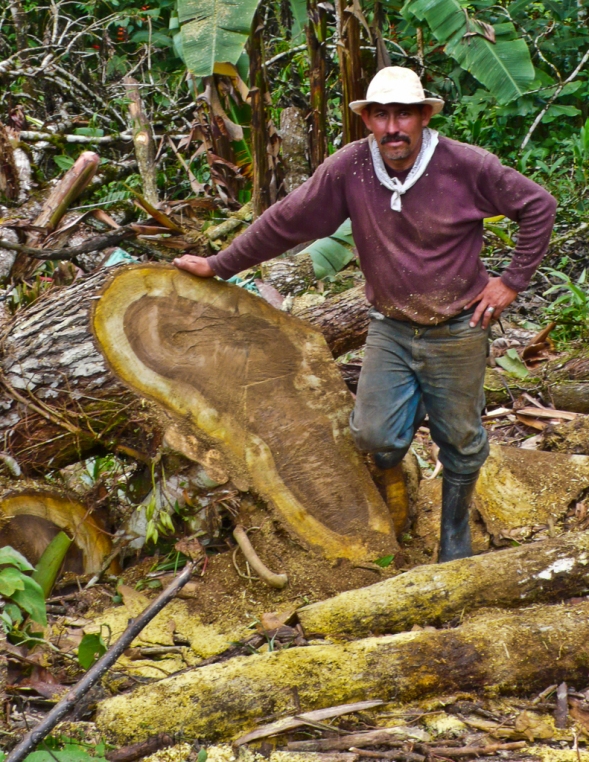 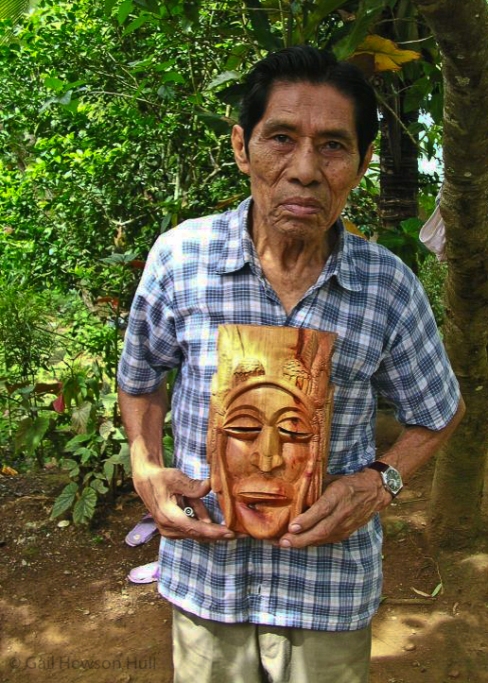 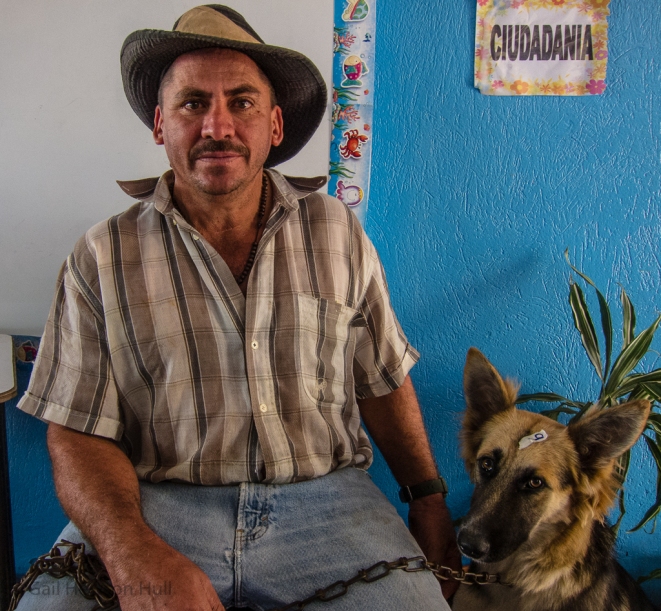 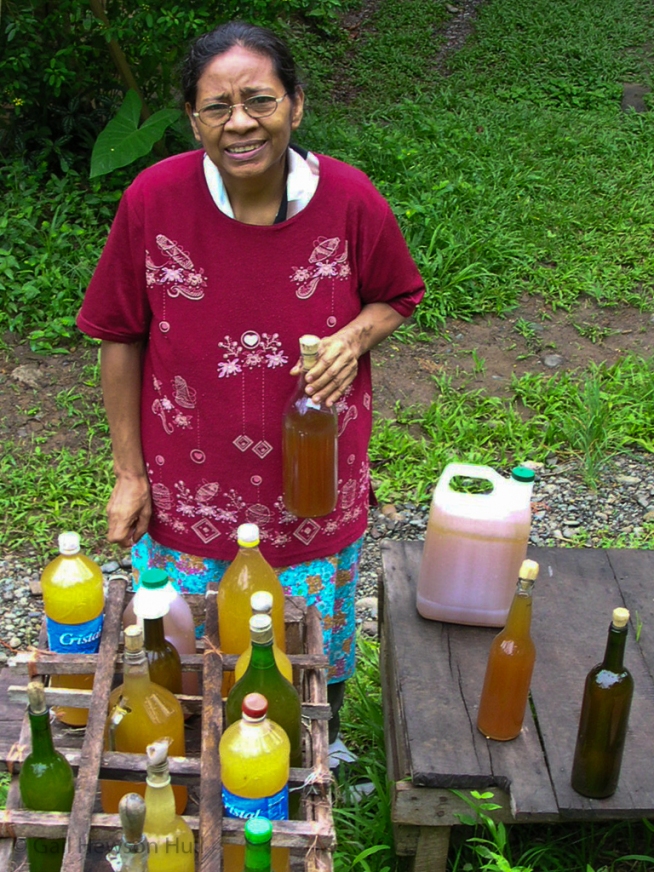 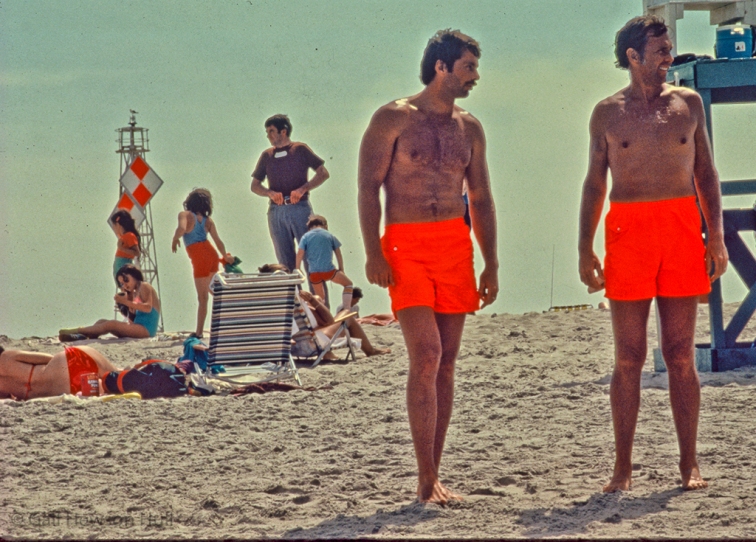